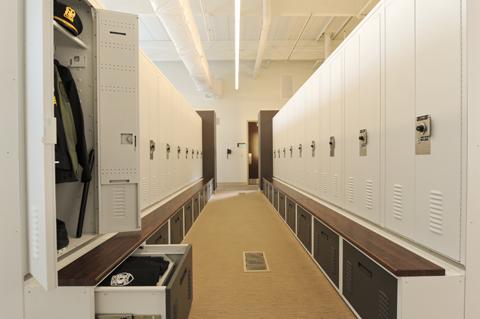 In his suit, Weissberg states he was “required to work approximately 30 minutes off-the-clock … for activities he performed at the City of South Miami Police Department prior to Roll Call.”

Weissberg said it took about 20 minutes just to equip himself in 35 pounds of body armor and gear.

“At this point the city is going to oppose it obviously,” said Mayor Phillip Stoddard. “These are items that are normally considered to be something an officer does on their own time. The city, for instance, allows a police officer to take their car home as part of their contract. The city provides them with uniforms as part of their contract. But there is a certain set of maintenance items that are expected that the officers will do themselves.”

“They do maintenance on the car, keep it clean, and do oil changes in exchange for getting to take the car home,” Stoddard said. “We provide them with the uniform. It’s expected that the officers will get themselves dressed and undressed and care for their uniforms on their own time. That’s not just our department, that’s typical of all police departments.”

Weissberg says the city owes him more than $17,000 in unpaid overtime.

Our For Real? Fridays! must be catching on. Check out the new trivia segment “Fake or Florida” from Late Night with Seth Meyers.