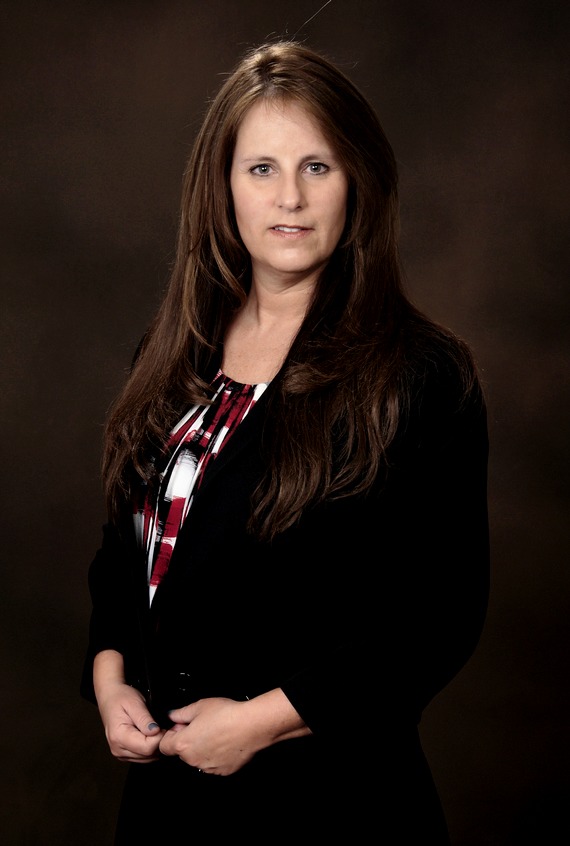 Heather McLeod has concentrated her practice in the area of workers’ compensation defense since 1994 where she has represented insurance carriers, third party administrators, self –insured employers and un-insured employers throughout the State of Florida. In her career, she has served as in house counsel for Liberty Mutual Insurance, The Zenith Insurance and CNA. Her career has also involved private practice where she recently served as a partner responsible for managing the Workers’ Compensation practice. Ms. McLeod is located in the MKRS Law Orlando office. Ms. McLeod graduated cum laude from Virginia Tech in 1988 with a B.S. degree in psychology. While at Virginia Tech, she was recognized by the Golden Key and Garnet and Gold honor societies. Thereafter, she attended the University Of Georgia School of Law and earned her Juris Doctorate in 1992. She was admitted to the Florida Bar in 1992. She is a member of the Workers’ Compensation Section of the Florida Bar. She is also admitted to the U.S. District Court, Middle District of Florida. She has been a Circuit Court Certified Mediator since 2003. She is certified by the Department of Insurance as an instructor. She was a speaker at the 2008 Workers’ Compensation Convention. In 2009, she was recognized by the Cambridge Who’s Who, an organization that recognizes professionals throughout the world. During her career, she has handled appellate matters, successfully arguing before the First DCA in the matter of Crawford and Winn Dixie vs Sue Spears-Costner, The Salvation Army and Liberty Mutual Insurance, 718 So.2d 174 (Fla. 1st DCA 1998). In addition, she had two other matters published.
Website:
mkrs.com/wp-content/uploads/2017/04/heatherfull2.jpg
Email:
Heatherm@mkrs.com

Cambridge Who’s Who Professional of the Year 2010