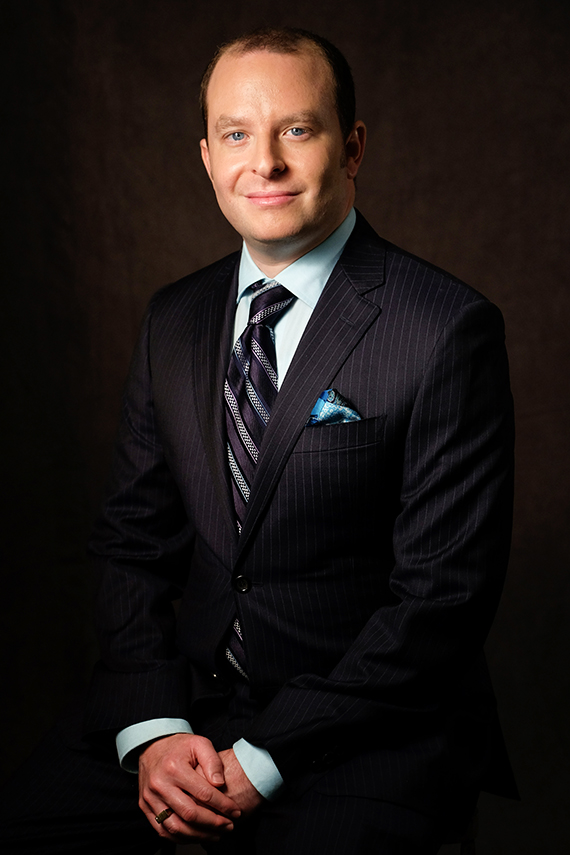 Mr. LeVine focuses his practice in Workers’ Compensation Defense in the MKRS Fort Lauderdale oﬃce. Mr. LeVine graduated from the International Baccalaureate Program at St. Petersburg High School, and went on to receive his Bachelor of Arts in History with a minor in Political Science from the University of Miami (Go Canes!). While at the University of Miami, Mr. LeVine was a member of the Sigma Alpha Mu fraternity, where he actively took on leadership roles by chairing multiple events. Mr. LeVine also participated in mock trial as a member of the Phi Alpha Delta legal fraternity at the University of Miami, where he started to develop a passion for litigation. Mr. LeVine went on to receive his Juris Doctor from the Shepard Broad Law Center at Nova Southeastern University, where he further honed his litigation skills as a member of the prestigious Moot Court Honor Society and the prestigious Association of Trial Lawyers of America honor society. Mr. LeVine competed as an advocate for the Nova Southeastern University Philip C. Jessup International Law Moot Court Team, and later served as a coach mentoring the next generation of competitors. In his final semester of law school, Mr. LeVine became a Certified Legal Intern (CLI) for the Broward County Public Defender’s Office, where he won a jury trial against a veteran prosecutor. Mr. LeVine came to MKRS Law in February 2014 with a wealth of experience handling criminal defense, commercial litigation, and personal injury law. However, his main focus of practice has been defending Employers and Carriers with Workers’ Compensation claims. He brings an aggressive, yet cost-effective approach to handling his claims, and prides himself on being readily accessible to his clients. Mr. LeVine has been successful in handling numerous jury trials, bench trials, and motions before County Court Judges, Circuit Court Judges, and Judges of Compensation Claims. He continues to return to Nova Southeastern University as a judge for their Moot Court Competitions, in order to continue to develop and mentor students interested in litigation.
Website:
mkrs.com/wp-content/uploads/2016/06/scottlev2.jpg
Email:
scottl@mkrs.com

Mr. LeVine is currently admitted to practice law in the State of Florida and in the United States District Court for the Southern District of Florida. He is also a member of the Young Lawyers Division of the Florida Bar Association and the Workers’ Compensation Section of the Florida Bar. In his free time, Mr. LeVine enjoys golf, spending time with family, traveling, and discovering new restaurants.