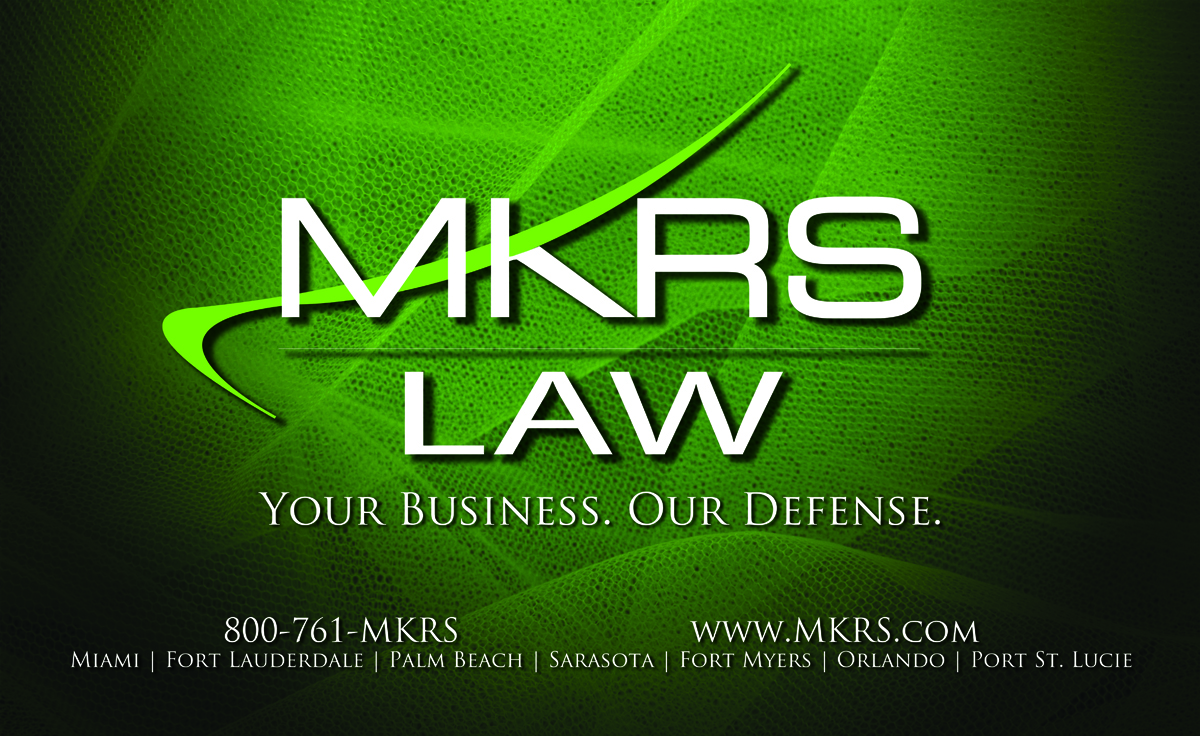 Work Comp Central, one of the leading websites on workers compensation new, research, training, and more, featured an article focusing on the recent Westphal case that has been been on the WC radar over the past few months regarding Florida’s 104-week cap on temporary total disability benefits. The article ties in Davis v. Nascar Holdings, No. 1D12-5177, a case being handled by MKRS and Partner H. George Kagan on behalf of our esteemed client NASCAR Holdings, Inc.

In the brief he filed on behalf of Nascar, Kagan argued that there are “substantively different historical antecedents” for Section 440.093 and Section 440.15, which provided “a rational basis for the distinction between the two kinds of ‘caps,'” and so the validity of Section 440.093 should not depend on the viability of Westphal.

While physical injuries usually are readily demonstrable though objective evidence, the same cannot be said of mental injuries. Kagan posited that this was one reason the Legislature enacted a requirement that a mental injury be tied to a physical injury for the mental injury to be compensable. Kagan further contended that Section 440.092 is not constitutionally infirm as applied to Davis since her depression arose as “a result of her anxiety and worry over a disease she did not have.”

Finally, he asserted that “(l)imits are a hallmark of a workers’ compensation system,” and so “compelling cases involving shortfalls invariably are found just past the outer edges of each and every one of them, and they will always be there regardless of how far out the edges are moved.” Kagan insisted that it is the role of lawmakers, not the courts, to affix the limits of recovery available under the comp system.

He said that the substitution of a worker’s right to sue in tort in exchange for the comp system’s guaranteed recovery did not endow the Legislature a means of “creating a kind of heaven on earth,” and a system “implemented by imperfect human implementers” will never produce perfect outcomes every time. But, Kagan insisted, that “(h)ard cases which tug at the edges of the act do not afford either the rationale or justification for tearing down the act in whole or in part.”

The attorney warned that making a distinction as to how long benefits need to continue in order to pass constitutional muster is “an exceedingly slippery slope” for the court to go down.

You can read the full article on Work Comp Central.