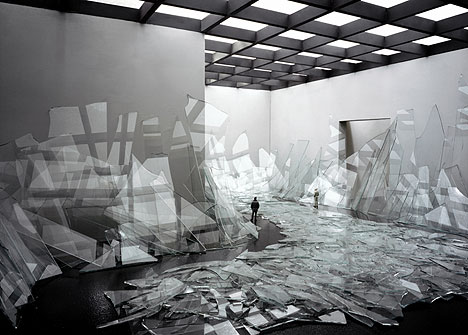 June 10th marks the 50th anniversary of the Equal Pay Act, which made it illegal for employers to pay women lower wages than men performing the same job. During that time, women earned around 59 cents for every dollar that male employees made. Though this the gender pay gap has certainly decreased over the years, it is still largely present today.