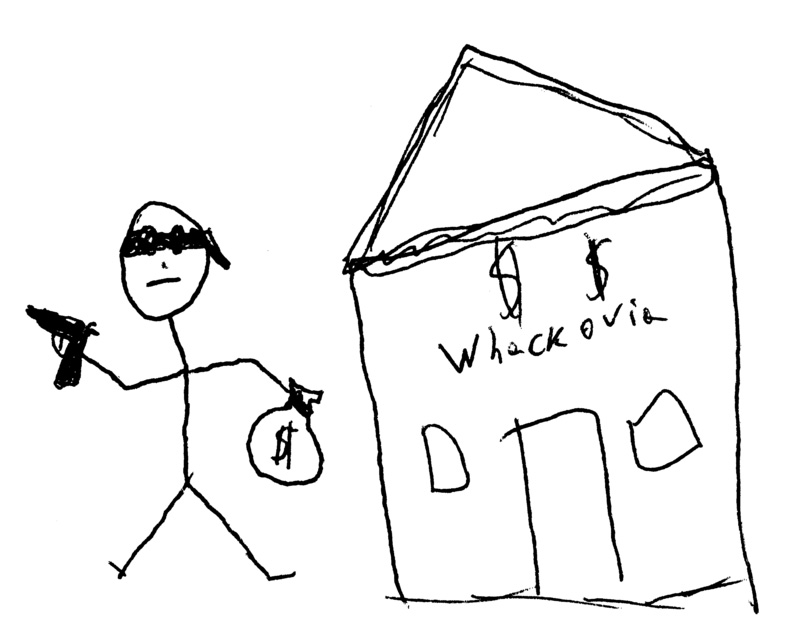 A Tampa man was arrested last week after authorities say he tried to rob a Bank of America with a fake explosive device. Let me premise by saying, don’t get any ideas, MacGyver.

Michael Hamson, age 59, reportedly walked into the Tampa branch and slid a note to the teller demanding money, threatening he had a bomb. After allegedly lifting his shirt and displaying the device, the teller gave Hamson an undisclosed amount of money and activated the alarm system.

The “bomb” proved to be a container filled with metal clips attached and a cell phone taped to a pen.

A security guard pursued Hamson in the parking lot, where deputies took him into custody.